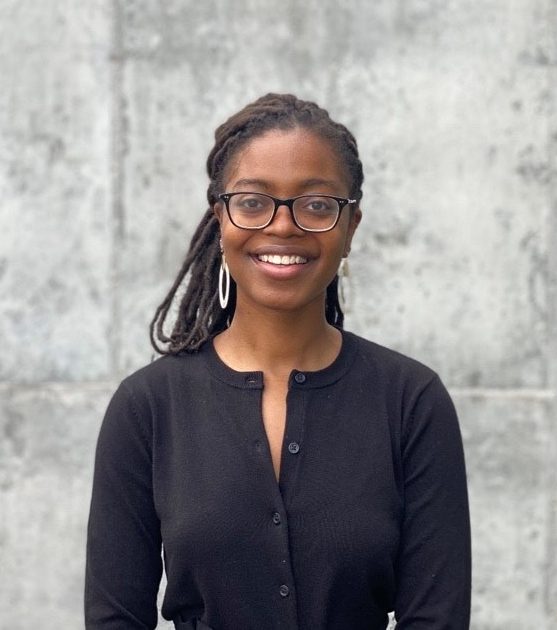 Executive Assistant to the President and CEO

She also manages operational processes and assists in material preparation, scheduling and support services. In this role, Ms. Thomas is an officer of the Foundation, serving as assistant corporate secretary to the Board of Trustees. Ms. Thomas communicates on behalf of and in the voice of the Chief Executive Officer.

Along with her role at Deaconess Foundation, she is also a member of Action STL and a former organizer with the Close the Workhouse campaign. In 2019, Ms. Thomas founded a Black-led, abolitionist shelter on the campus of her alma mater, Saint Louis University, where she studied African American Studies and Theology. Later that year, she was initiated into the Beta Delta chapter of Alpha Kappa Alpha Sorority, Inc.

Ms. Thomas currently resides in Saint Louis city, just a mile from the hospital of her birthplace.